A Sea To Save 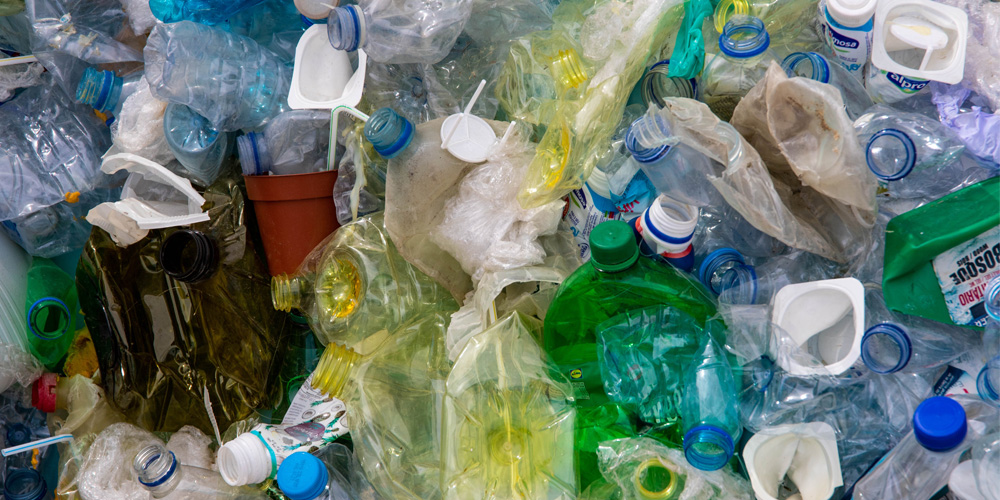 According to the WWF, Italy is the third country in the Mediterranean that throws plastic in the sea; we are talking about 90 tons per day. In particular, the report shows that plastic represents 95% (over 150 million tons) of waste in the open sea, on the seabed and on the beaches of the Mediterranean and comes mainly from Turkey and Spain, followed by Italy, Egypt and France.

The Mediterranean is particularly exposed to the problem of plastic. It is a semi-closed sea and it is estimated that there are at least 250 billion plastic fragments in it. In the Tyrrhenian Sea 95% of sighted floating wastes, larger than twenty-five centimeters, are made of plastic. 41% of these are envelopes and fragments.

Because of the particular characteristics of our sea - a semi-closed sea with a huge amount of rivers - monitoring the plastic situation in the rivers could represent an extra weapon during the fight against plastics. Starting from the arteries of our main organ, the sea, would trigger a virtuous circle that saw in the municipalities the real actors of this green action.

Some municipalities have already made their noble contribution. The municipality of Florence in May 2019 approved "Arno d'aMare" project, the barrier designed to intercept waste on the main river before arriving at the sea in order to start recovery and recycling. We strongly believe that this kind of project, especially in view of a European Green Deal, should be encouraged with every means and resource. We can say that our Guardian technology fits perfectly into this political- entrepreneurial climate; a green, young and global economy is the answer to the century-old challenge that lies ahead.